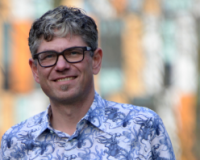 Andreas Hepp is involved the research network “Communicative Figurations” (as “Creative Unit” at the University Bremen funded by the German “excellence initiative” 2013 – 2016). He was co-applicant and PI of the DFG Priority Research Programme 1505 “Mediatized Worlds” (2012 – 2016) and member of the DFG funded Collaborative Research Centre 597 “Transformations of the State”, which ended in 2014. His main research areas are media and communication theory, media sociology, mediatization research, datafication of social practices, transnational and transcultural communication, and cross-media research. 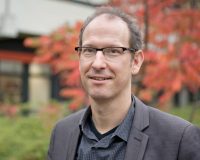 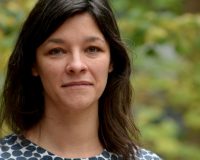 Juliane is a senior researcher at Bremen University (since 09/2014), where she is associated with the Institute for Information Management (ifib) and the Centre for Media, Communication and Information Research (ZeMKI). Her research is inspired by the ever-growing entanglement of social objectives and technological tools. More specifically, she is interested in the ways socio-technical systems work and are made to work by looking at the interactions of people, technologies, organisation and practice. Her current research focuses on public sector innovation, digital (in)equalities and participatory design. It intersects the boundaries of Organisation Studies, Information Systems Research, and Science and Technology Studies (STS). 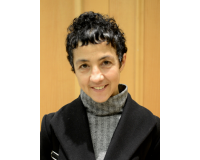 Monika Halkort’s research explores the intersectional dynamics of racialization, dispossession and enclosure inhered in digital infrastructures focusing in particular on contexts of political struggle, activism and humanitarian governance. Key themes include the coloniality and biopolitics of data power and how they affect claims for political autonomy and self-determination of stateless populations and refugees. The main geographic focus of her work is the Arab world.

Prior to her academic career Monika Halkort has worked as a broadcast journalist in Austria, Germany and the USA, producing award-winning radio and television documentaries for Public and Private Networks. Since the late 1990s, her media work has included web broadcasting, multi-screen video installations, and database driven narratives. 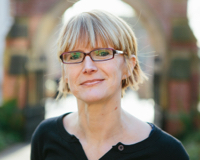 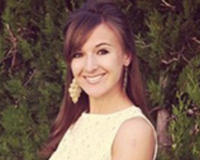 Ysabel Gerrard is a PhD candidate in the School of Media and Communication at the University of Leeds. She is studying cultures of derision in social media fandom. The provisional title of her PhD thesis is: ‘Inequalities in women’s popular culture fandom: Online participation and teen television’. 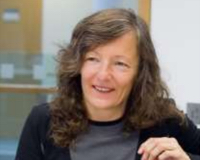 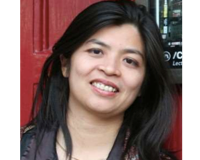